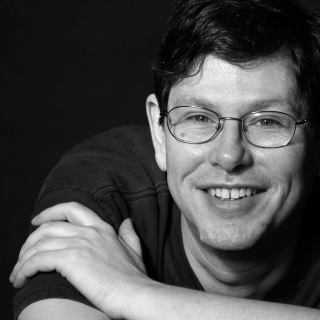 Nucleic acids are remarkable molecules from both a chemical and biological point of view.  They can uniquely store information in a structure that allows replication.  They can fold into three-dimensional, functional structures, yet those structures are largely described in terms of two-dimensional networks that can be engineered by manipulating the simple rules of base-pairing.  Nonetheless, the war between nucleic acids and proteins as functional macromolecules was decisively won by proteins roughly 3 billion years ago, in part because of the greater diversity of functional groups available to proteins.  As biomolecular engineers, we can reimagine protein chemistry to have some of the same features of nucleic acid chemistry:  information encoding, pairing rules, hybridization, and rational structure formation.  I will present efforts to both augment proteins with nucleic acid functionality and to change proteins to be more fundamentally like nucleic acids.